Over the last decades, European higher education and research systems have been characterized by deep changes, due to globalization and marketization, that have dramatically transformed research careers. While doctoral and postdoctoral researchers constitute a fast-growing workforce, their working conditions have become increasingly precarious and their career prospects uncertain. Those processes tend to exacerbate and create new forms of gendered inequalities for Early Career Investigators (ECIs), first and foremost women – that have been magnified by the COVID-19 crisis. Those inequalities are also reinforced by disparities within academia linked to other social determinants, such as origin, socioeconomic status, sexuality or ability.

The main goal of this Action is thus to increase the visibility of inequalities faced by ECIs from a gender perspective and to promote a sustainable dialogue between ECIs and stakeholders in the research ecosystem at the systemic level (European & national policy-makers) and at the institutional level (senior researchers, academic managers) by creating a community of gender equality practitioners composed of various stakeholders (ECIs, independent researchers, academic managers, organizations) across Europe. The Action has among its outcomes: training schools for ECIs, scientific publications by ECIs, recommendations & guidelines for academics and policy-makers. 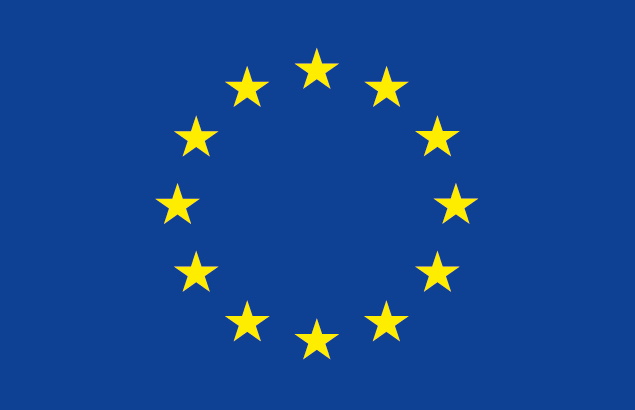 COST  is supported by the EU Framework Programme Horizon 2020